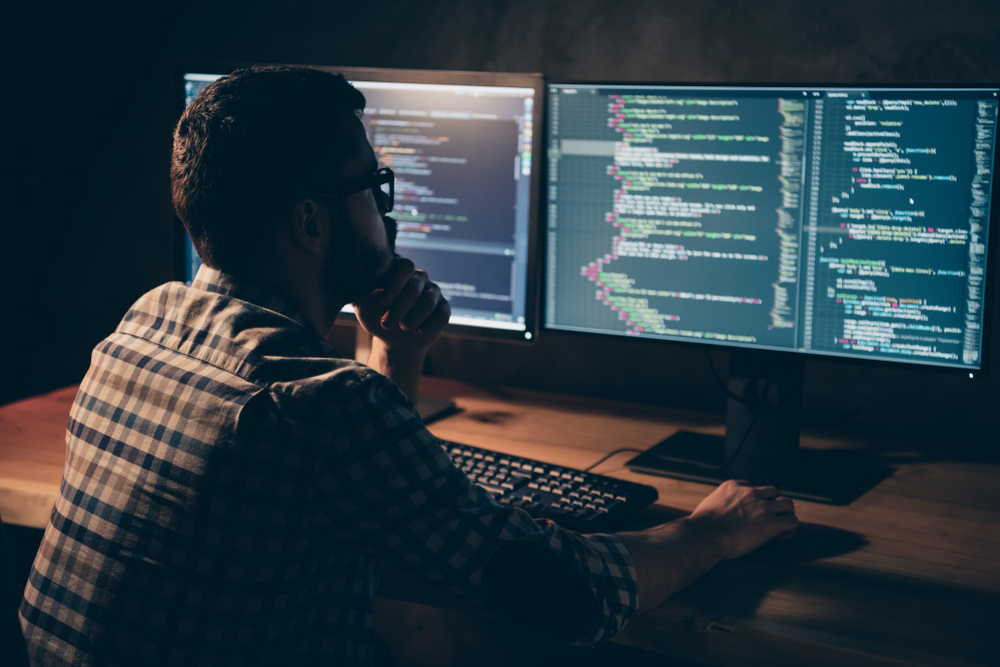 Data destruction is one of the most popular services we offer at RetirePC. We consider this process so important because a majority of the equipment turned in for electronic equipment recycling contains valuable company information that could be damaging if released.

Thieves are always out there looking to access you and your client’s private information. These 6 instances of success on their behalf should encourage proper data destruction when the time comes to retire your old equipment.

Our data destruction processes exceed the guidelines set up in the National Institute of Standards and Technology (NIST 800–53) and HIPAA.

Through our process, we are able to protect electronic health information as well as the privacy of individuals that are covered under the Security Rule and Privacy Rule. The HIPAA Privacy Rule. No matter the type of business you run, the protection of your data is essential and could help you avoid destructive breaches like these infamous occurrences in modern industries.

Heartland Payment Systems was a payroll business that provided services to over 250,000 businesses in the United States. In January 2009, the company came out with the information that their security had been breached since 2008.

This breach compromised the security of more than 650 financial service companies and exposed 134 million credit cards to the thieves behind the operation.

RSA Security, LLC may be a computer and network security company, but they’re proof that even the experts can get hacked. In 2011 a cyber attack hit their SecureID authentication tokens and around 40 million employee records were stolen.

The Department of Veteran Affairs is a national database that holds valuable information on millions of United States Veterans. In May of 2006, a breach accessed from a stolen laptop and external hard drive resulted in the exposure of 26.5 million veteran’s information that included:

Proper electronics recycling can help your business prevent data from being completely accessible to hackers. No matter how savvy your company is, protection matters; Take Yahoo for example! From 2013 to 2014 the internet company experienced breaches that impacted 3 billion user accounts. The real names, dates of birth, telephone numbers, passwords, and email addresses of those involved were compromised.

This was all revealed while Yahoo was trying to sell itself to Verizon. This breach knocked hundreds of millions of dollars off of the deal and is proof that breaches can seriously harm a business’s reputation and value.

Credit is king in the financial world. But what happened when one of the leaders of credit bureaus gets hacked?

The Uber breach of 2016 was not only devastating as a hack but also got their CSO fired due to how poorly they handled the breach. During the actual theft, 57 million users and 600,000 drivers’ personal information was stolen from the company. Soon after, it came to light that the company secretly paid the hackers who hacked them $100,000 to destroy the data. This breach and mismanagement was pricey and cost Uber a good chunk of their reputation and budget.

Don’t let private information like social security numbers or patient records leak because you failed to efficiently destroy your data. Let the professionals at RetirePC put our expertise to use and ensure your business’ private information stays private. Get in touch with us today to schedule your equipment pickup!