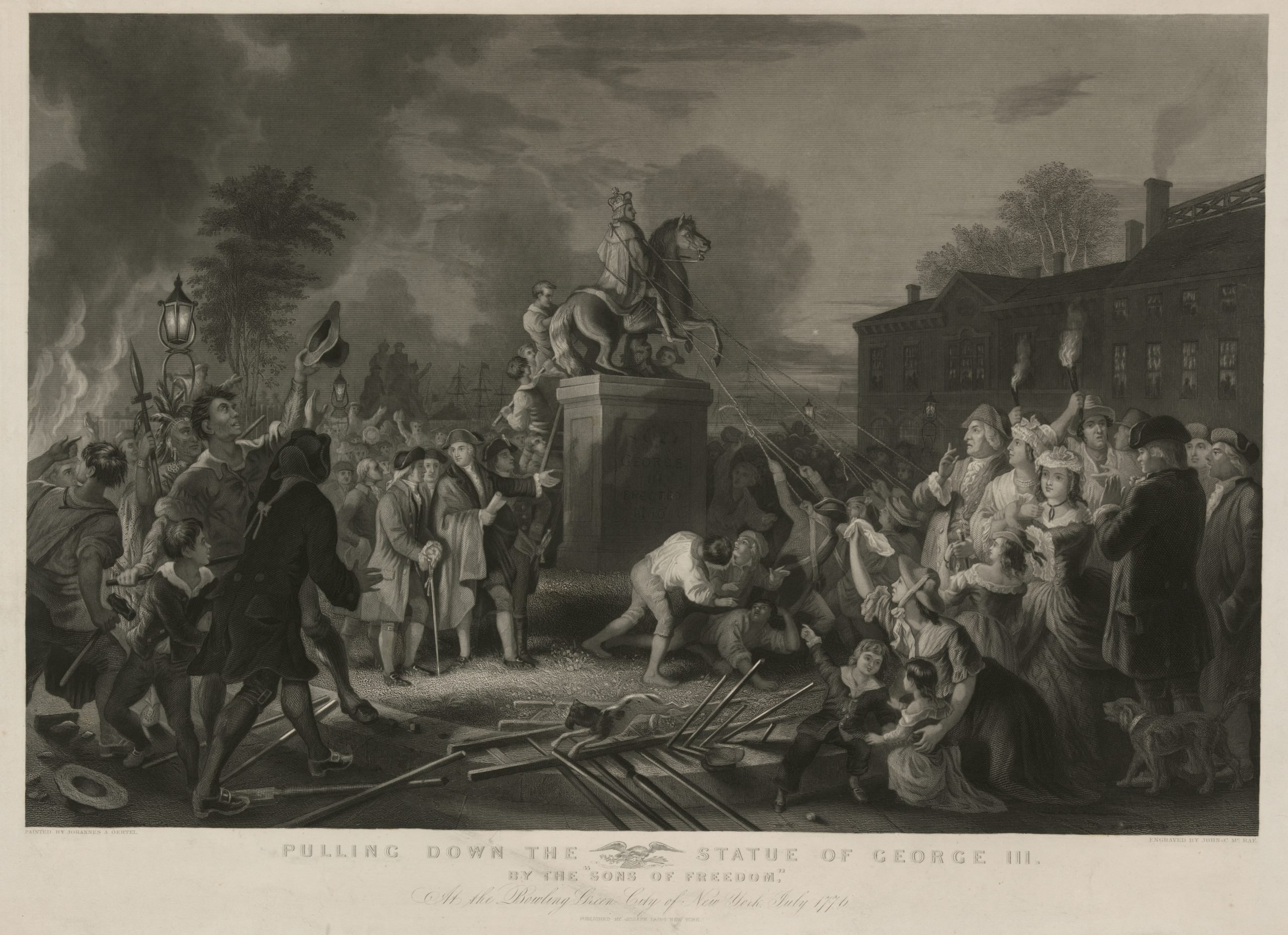 Recycling in America is a process that’s been in practice since the 1700s when American revolutionists melted down a statue of King George III for bullets. Although recycling is as old as our freedoms, electronic recycling is still a relatively new sector.

However, as electronic production increases, the need for our industry also grows. Let’s look back in time at the electronics recycling industry and how we’ve become one of the leading advocates for the world’s environment.

The 1970s were a prime time for the rise of new electronics in the workplace and home. However, these products were made with dangerous materials like mercury and cadmium.

While these chemicals didn’t propose a direct threat to users, the problem with e-waste arose when electronics reached their end of life.

There were no electronic recycling initiatives in place. So, people did what they thought was right and discarded their electronics in the trash. Eventually, these electronics made their way to local landfills where they degraded and exposed the environment to dangerous chemicals that have impacted local air and water sources.

In 1976, the United States realized the spread of e-waste would become a problem and passed the RCRA.

The EPA created this act with the following intentions:

The RCRA implemented several waste management programs that would quickly pave the way for the official rise of electronics recycling.

Although the RCRA was in place, there were still many instances where people ignored the act and illegally dumped in landfills and in international waters.

As literal tons of waste continually piled up in the environment, international agencies realized global recycling laws would be the most effective route towards protecting the environment.

In 1992 an international treaty, the Basel Convention, was passed. Over time hundreds of states in the European Union, Haiti, and the United States adopted the practices in the Convention.

However, although we’ve become a recycling staple, our battle against e-waste has just begun. Around 12 percent of the world’s e-waste is actually recycled. So, we will continue spreading the word about the benefits of recycling old or unwanted electronics.

E-waste is something we can all easily help prevent. Your organization’s electronics aren’t going to last forever. Discarding them at a local landfill is illegal, and leaving them to waste away in a supply closet makes you miss out on the opportunity for environmental change and some profit for your business.

At RetirePC, we pay top dollar for the electronics we receive. Remember that the older your electronics are, the less we can pay for them. So, when you’re ready to replace your old electronics, reach out to RetirePC and schedule your next drop-off or pick-up.

Together, we can help stop the spread of global e-waste.